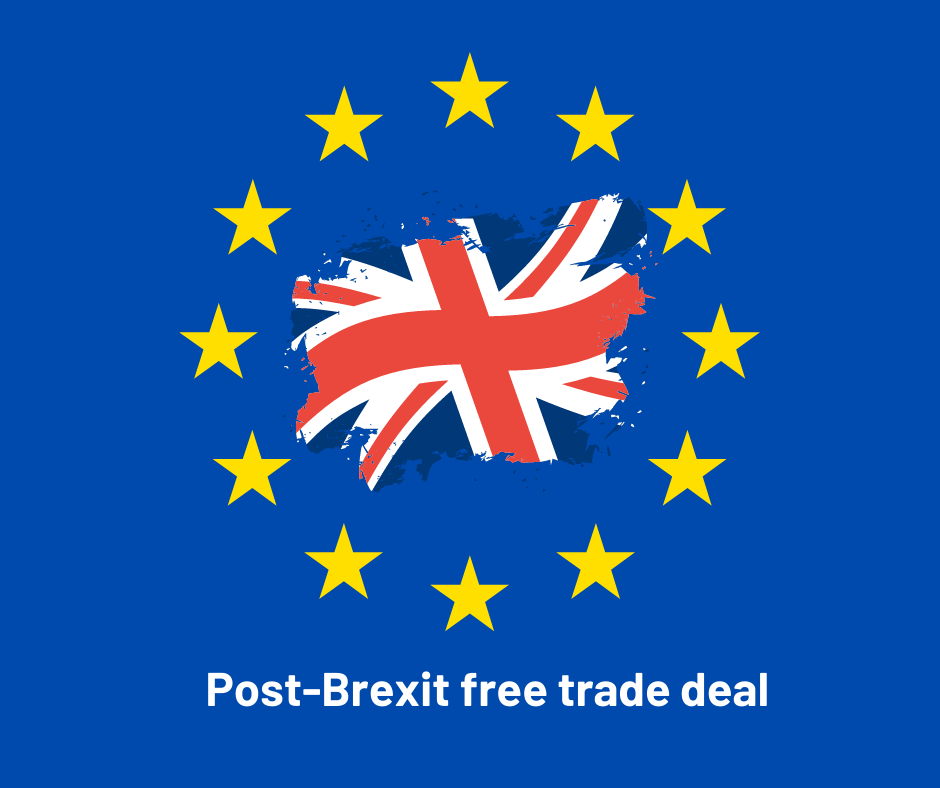 The year 2020 has probably been the weirdest and the most ground-breaking year in the human history since the fall of the Berlin Wall and the victory of the Solidarity movement. It was so not only due to the coronavirus pandemic, but also due to the fact that the UK ultimately left the EU structures. This event has and will have for decades to come significant economic, social, cultural, and civilisation-related consequences not only for Europe, but also for the entire world. Many people and companies followed the negotiations between the EU and the UK with bated breath as the final wording of the free trade agreement was supposed to have a direct influence on their life, daily activities, work, and travel.

The IURIDICO Legal & Financial Translations team under the lead of Marta Domaszk and Magdalena Arent was part of those tough negotiations from October 2020 as they provided the European Commission with ongoing linguistic support and translated six subsequent versions of the agreement, covering in total approximately three thousand pages.

More than twenty translators, reviewers, lawyer-linguists and project coordinators of the in‑house IURIDICO team were involved in the translation process.

Given the extraordinary dynamics of the negotiations, their multilateral nature and accompanying political tensions, the work on the draft agreement required full involvement on the part of our team for several months. Our translators and terminology specialists cooperated closely on a daily basis with the Commission’s services to make terminological and linguistic choices so as to ensure that the arrangements between the UK and EU negotiating teams are duly reflected.

The biggest challenge was to handle the subsequent versions of the draft agreement and constantly changing arrangements between the parties. The changes were made every few days and the text we translated became obsolete even before the translation was completed. Still, each version needed to be translated in full, so that the course of negotiations was duly reflected.

In contrast to earlier free trade agreements entered into by the EU and its key economic partners, which focused mainly on trade, the agreement with the UK has become the first agreement in the history to regulate the relations with a former Member State. As such, the document needs to provide cross-cutting regulations on any matters related to the former membership in the EU, namely from customs and border issues, immigration, labour, health care, fishery, imports and exports of goods and services, through financial markets, judicial cooperation, energy, public procurement, intellectual property, online trade, to taxes, competition and State aid, access to markets, environment, and climate, as well as dispute resolution. This extraordinarily broad thematic scope of the agreement presented another challenge for our team and required vast knowledge on how the EU institutions work and how the EU Member States cooperate, which our translators and reviewers have acquired for years through translation assignments for the European Parliament, European Commission, as well as the Court of Justice of the European Union.

For IURIDICO, this project was not only a test on linguistic and terminological skills, but also a test on our logistics and workflow management skills in the context of simultaneous translation of several versions of the same document. We passed it with flying colours, as proven by the official letter of appreciation from the European Commission for the exemplary cooperation and support provided to the Directorate-General for Translation.

The agreement is a document of ground-breaking importance and it will constitute a point of reference if any other Member State enters the EU or potentially decides to leave the EU. Given the outstanding pace of negotiations, unknown to the history of the EU and its services, and far-reaching consequences, once entered into, the agreement will further be reviewed by EU lawyers. The final version of the agreement is to be approved by the end of March 2021. 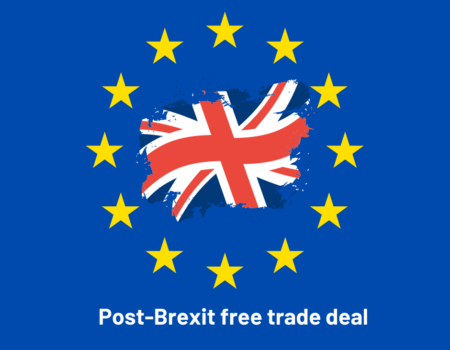